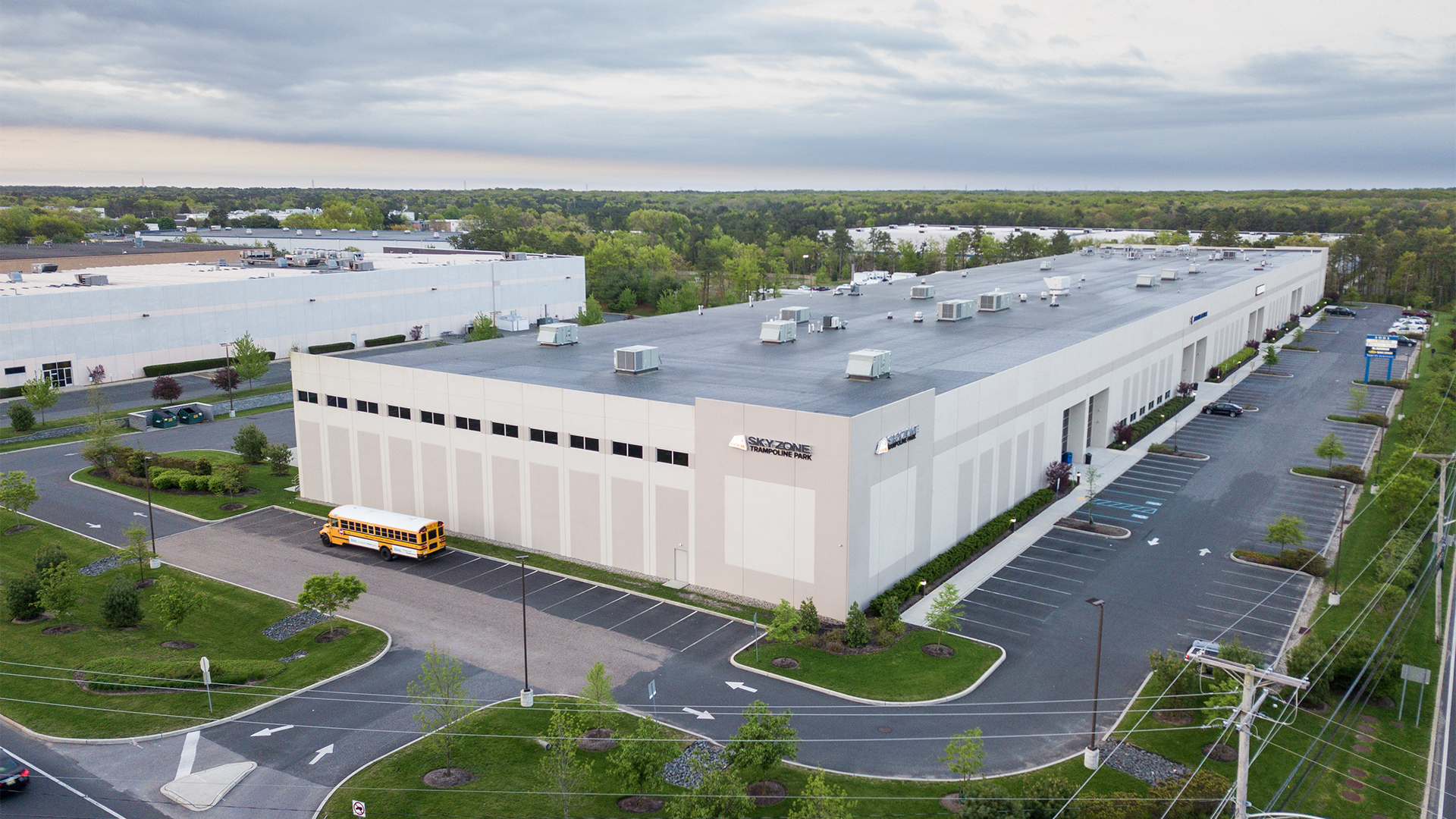 Peter Sudler, president and CEO of The Sudler Companies, recently joined Lakewood Mayor Menashe Miller; Steven Reinman, executive director of the Lakewood Industrial Commission (LIC) and acting municipal manager; Robert Kirschner, chairman of the LIC, and representatives from Bedrock Concrete Corporation to celebrate a Tilt Up, the raising of one of the first walls of a new 140,000-square-foot warehouse at 1001 New Hampshire Avenue, Lakewood.

Peter Sudler said, We are building speculatively at 1001 New Hampshire Avenue after seeing the demand for this type of space at our Lakewood Corporate Park where a 1,200,000 square foot property has been 100 percent leased since January 2014. Weve had great success in Lakewood since the 1960s, so growing our industrial portfolio here just made sense, continued Sudler. Tilt Up Construction will make 1001 New Hampshire Avenue more functional for our tenants while giving its exterior a modern look that will stand out among the other warehouses that were built in the last century.

Sudler has been an integral part of our community for decades and we are thrilled that they are creating new space to attract additional industry here, said Lakewoods Mayor Menashe Miller.

Steven Reinman said, Sudler has been a major contributor to the growth of our industrial zone, and this latest example of innovation and investment is further confirmation of the role Lakewoods Industrial Parks have as a regional economic center, providing for over 10,000 jobs in our 200+ industrial buildings. We wish the Sudler Companies much success and look forward to another generation of mutual growth.

Once completed, in addition to the state-of-the-art Tilt Up Construction panels, 1001 New Hampshire Avenue will offer 32-foot clear ceilings, multiple loading docks that are tailboard or drive-in, and an ESFR sprinkler system, among other features. Sudler has reported significant interest in the project by various companies for space from 28,000 to 50,000 square feet. The Tilt Up Construction method involves building the concrete walls made horizontally on the slab, including all window and door frames, and then raising and attaching them to the buildings foundation once completed. It is a cost-effective, energy-efficient, and quick build option.

Tilt Up Construction is perfect for this kind of commercial, warehouse space, said Jim White, marketing manager for Bedrock Concrete Corporation. Sudler and its tenants will both be pleased with the final product.

1001 New Hampshire Avenue, at the corner of Oak and New Hampshire, is situated off Exit 88/89 of the Garden State Parkway, offering high visibility and a convenient location for companies needing to be near major road ways for business in the Philadelphia area, or ports in Elizabeth and Newark, and Newark Airport.