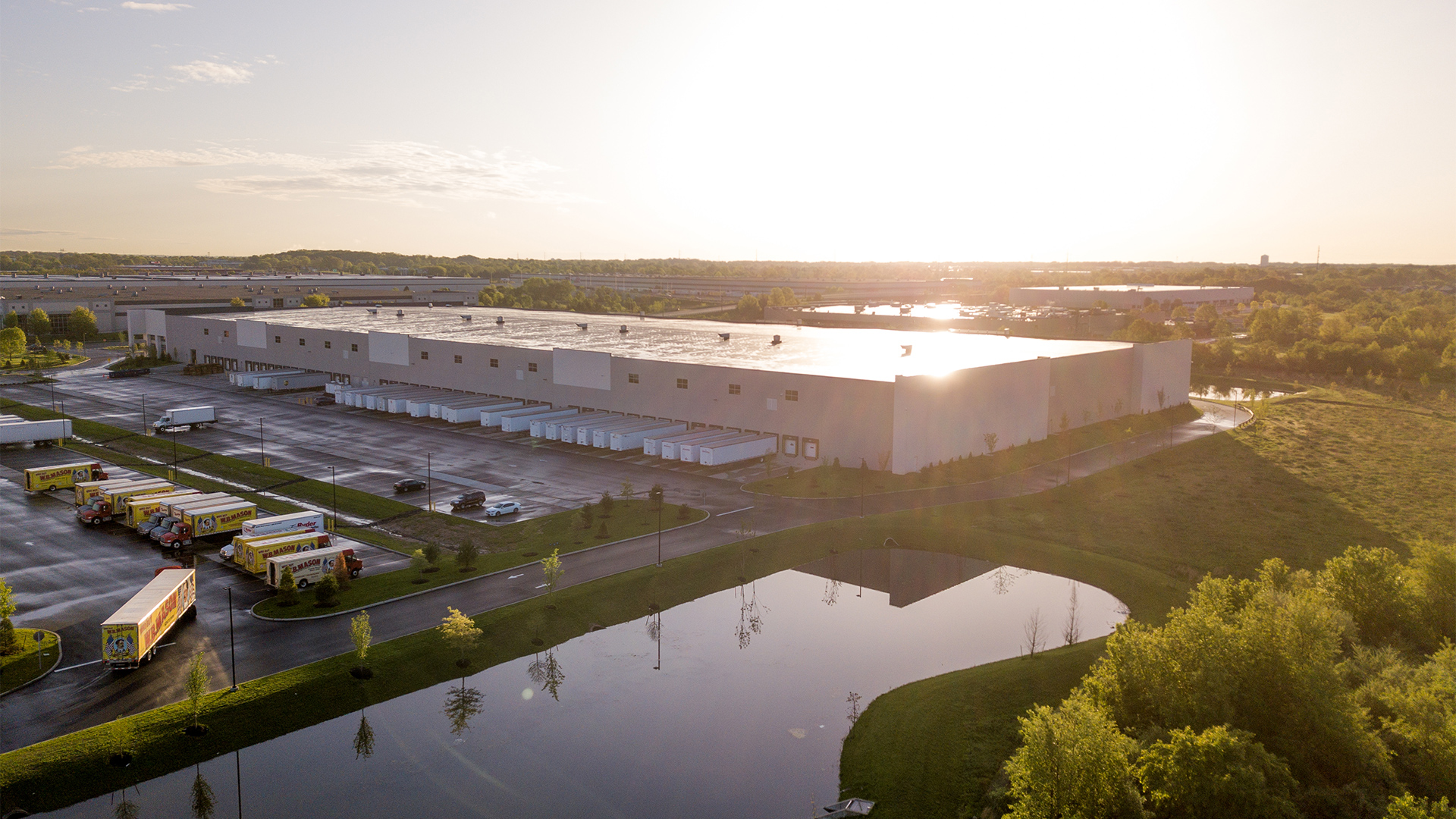 The Sudler Cos. is hailing the success of a high-profile redevelopment project in Cranbury, where it has leased two new industrial buildings totaling 758,000 square feet at the former site of a large office complex.

The deals mark the completion of Sudler’s adaptive reuse of a 500,000-square-foot office building along the New Jersey Turnpike, which occupied the site for more than 25 years. In doing so, the firm has tapped into the unprecedented demand for industrial space in the Exit 8A submarket and around the state. “I’m happy with the tenants and I’m happy with the whole scenario,” said Peter Sudler, CEO and president of the Chatham-based firm, later adding: “We have two beautiful buildings. It was a great validation of the industrial warehouse distribution market in New Jersey and at 8A.” Sudler has also torn down a 132,000-square-foot office building at 2 Corporate Place South in Piscataway, making way for a new 150,000-square-foot industrial facility that is preleased and under construction. The firm is considering a similar redevelopment of another one of its office buildings in the township, where the demand for industrial space has risen in recent years.